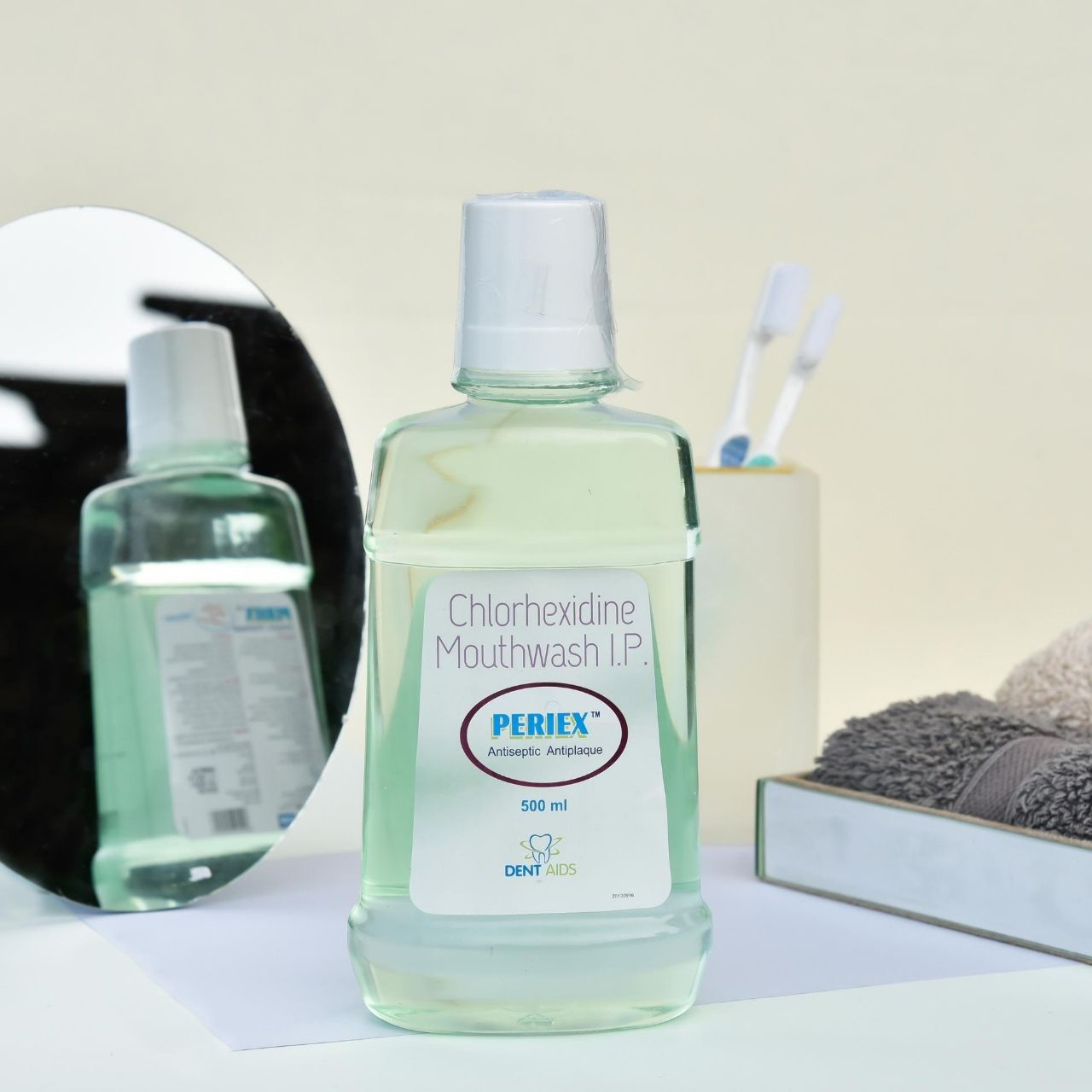 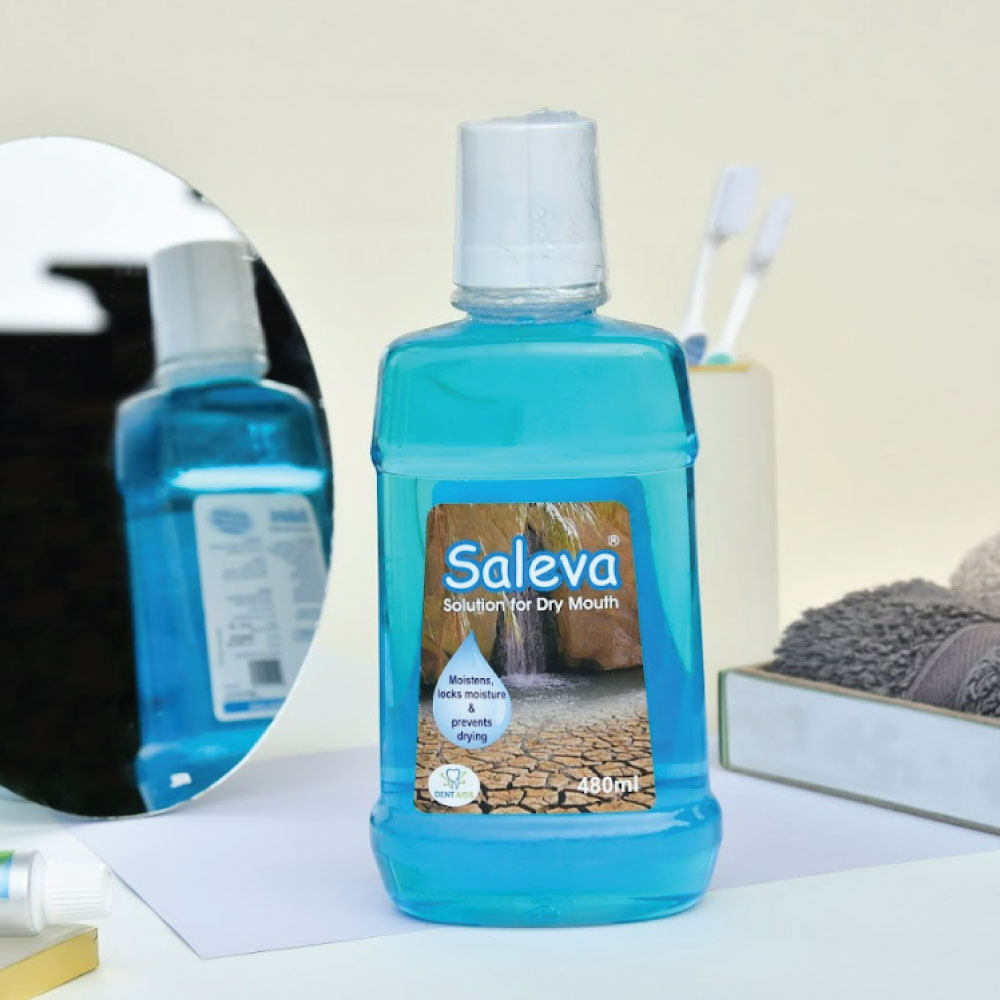 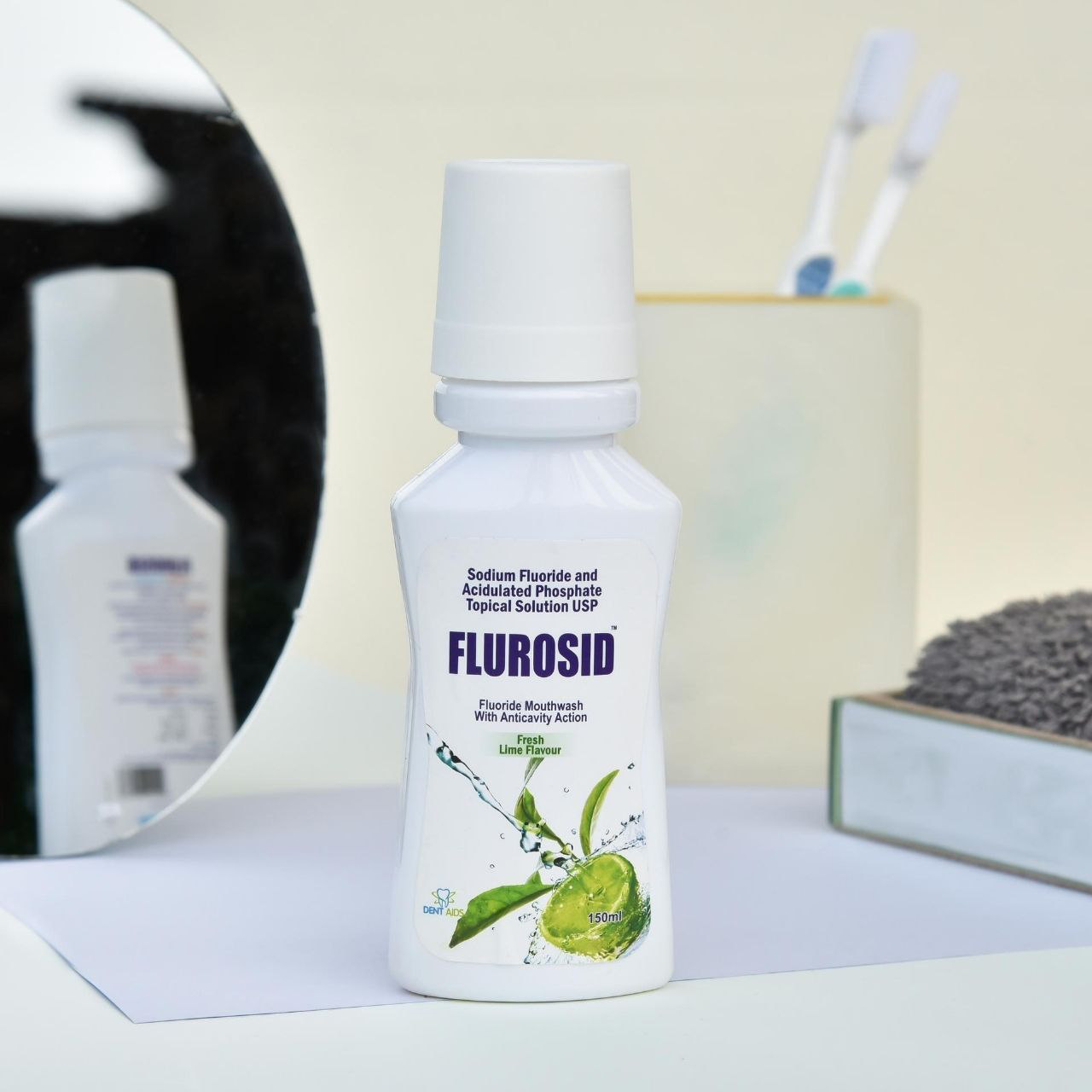 Mouthwash - How To Select The Right Mouthwash

Adding Saleva Mouthwash For Dry Mouth to your daily oral hygiene routine can do wonders for your teeth and gum health. STIM Oral Care offers a wide range of mouthwashes that cater to the different and specific needs of every customer. But while having variety is a good thing, it can often be a little perplexing, so here’s a guide that will help you pick the right STIM Oral Care mouthwash suitable for your needs.

While every mouthwash complements oral hygiene and promotes better tooth health, some mouthwashes can target a particular condition and alleviate its symptoms. It is to be noted that while mouthwashes are a great addition to your oral hygiene routine, they should not be treated as a replacement for brushing.

STIM Oral Care mouthwashes can be divided into 3 categories according to their properties: antiseptic, preventive, and Saleva Mouthwash For Dry Mouth relieving.

Preventive mouthwashes usually contain Fluoride and are used to prevent cavity formation and fight tooth decay. They can be used twice a day, after brushing with fluoride toothpaste. Preventive mouthwashes are often recommended by dentists, as they can be used daily without causing any detrimental effects on your oral health. STIM Oral Care’s Flurosid mouthwash when used twice a day, can help strengthen the enamel, and ward off tooth decay, and cavities.

A dry mouth, medically known as Xerostomia, occurs when your salivary glands don’t produce sufficient saliva. This condition can often cause discomfort while chewing, speaking, and even drinking.  A dry mouth is usually either a side-effect of certain medications, diseases/infections, or medical treatments. STIM Oral Care’s Saleva mouthwash for dry mouth contains Sorbitol and Glycerine which act as a lubricant and provide relief from a sore mouth.

While to some mouthwashes may sound like overkill, here’s a list of reasons why a mouthwash could be the much-needed addition to your daily oral care routine:

Using Saleva Mouthwash For Dry Mouth daily can substantially improve your gum health by acting as a preventive measure against gum diseases. Bacteria and plaque often settle on your gums and release acids that can greatly irritate and damage your gums. Using mouthwash, after brushing daily, can kill the bacteria that linger on your gums, and also reduces the plaque buildup on your teeth.

Though mouthwashes aren’t a permanent fix, they can definitely mask bad breath, temporarily but effectively. Mouthwash kills the odor-causing bacteria that remain in your mouth even after brushing and flossing. It is to be noted that mouthwash isn’t a treatment for Halitosis, nor is it a permanent cure for bad breath.

The regular use of a Flurosid mouthwash can prevent cavity formation, and even strengthen your enamel through the process of remineralization. Mouthwash helps in preventing plaque build-up and substantially halts the process of tooth decay altogether. Thus, adding mouthwash to your daily routine of brushing and flossing can greatly improve your oral health.

4. Mouthwash is extremely beneficial during pregnancy

A mother’s oral health greatly impacts her pregnancy. Bad oral health can unfortunately result in pregnancy complications and premature labor. Using mouthwash can help stave off “pregnancy gingivitis”, and other oral health issues that come along with a pregnancy.

Different mouthwashes can be used to alleviate and target specific oral needs. For example, those who suffer from a fluoride deficiency can regularly use STIM Oral Care’s Flurosid mouthwash to promote their enamel strength. Apart from mouthwashes that are meant for regular use, medicated mouthwashes are often prescribed by dentists for a short period to relieve a particular dental condition.

How To Use a Mouthwash?

Mouthwashes are fairly simple to use and don’t demand a lot of time or effort. Here are the basic instructions on how to use the most esteemed Saleva Mouthwash For Dry Mouth, antiseptic periex mouthwash, and flurosid mouthwash for prevention.

It is always recommended to use mouthwash at end of your daily oral care routine after you’re done brushing and flossing.  In case you use flurosid mouthwash toothpaste, it is recommended that you wait for a while before using mouthwash, as the mouthwash can wash away the fluoride.

Usually, mouthwashes come with a plastic cup that indicates the recommended dosage, which is typically around 3-5 teaspoons.

Empty the cup in your mouth, and religiously swirl it around for 30 seconds, not more, not less.

Once you’re done rinsing, SPIT IT OUT. Mouthwashes aren’t meant for drinking no matter whether it is Saleva Mouthwash For Dry Mouth or periex mouthwash or flurosid mouthwash, so in case you do,  get in touch with a doctor.

Chat with us on WhatsApp